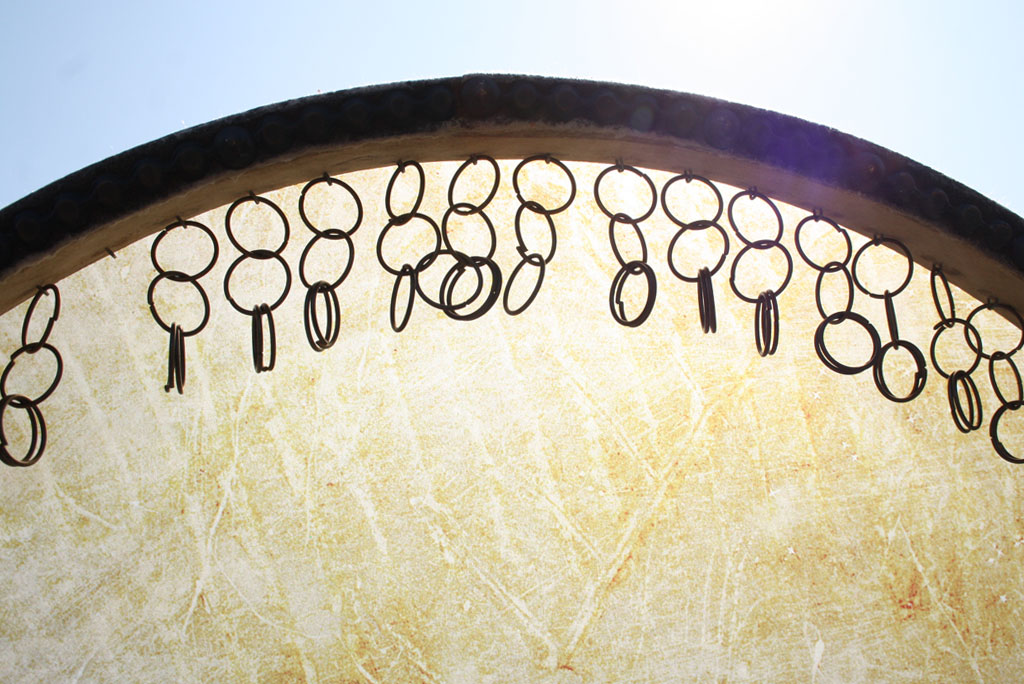 In times like these, when people are tied to their home, it is particularly important to feel and express the globality and the connection between all peoples. Acting as an ambassador of traditional music for the world’s cultures is particularly important right now. We can’t travel but music and culture can. We mix traditional Hindustani music with influences from jazz and middle eastern rhythms. Like traveling peoples as Sinti and Roma, we carry the music with us and connect it with local sounds. Old scales (ragas) and new rhythmic compositions generate mystical and artistic emotions in order to travel together with the audience meditatively to oureselves. The absence of harmony allows innovative melodies, exploring exciting rhythmic cycles, improvisation and musical surprises. The reed flute bansuri and the drum are among the oldest instruments of mankind. This duo embodies a forward-looking change of perspective – two musicians from Germany and Israel have dedicated themselves to traditional music from other continents and continue to develop it with a fine and global perspective.

Roy Sunak is bansuri player and composer born in Israel. He studied jazz trumpet in New York and worked and toured with many artists of Jazz, Salsa, Funk and Flamenco. Due making a decision to go to India on a spiritual journey where he discovered the ethereal sound of the bansuri and became a disciple in the lineage of Pandit Hariprasad Chaurasia, the world famous master of Hindustani classical music, the “living legend of Bansuri”, honored and awarded internationally for his music. After several years of intense practice, he won the praise of Indian audiences and his lauded teachers. In 2017 he recorded his first album “Unexpected Journey” and settled down in Berlin. In 2021 the new ablum in collaboration with the Korean Gayageum player , You Jin Sung, and a versatile percussion player Nora Thiele will be released.
https://www.roysunak.com/
https://www.facebook.com/roy.sunak

Nora Thiele is a master on frame drums and one of the leading percussionists in Europe. Her play stands for a highly sensitive unique sound and creative virtuosity in the field of World Percussion. Since 15 years she developes her own methodology of world percussion – GLOBAL RHYTHM FLOW. Nora Thiele teaches, performs and works as a studio musician worldwide.
☞ https://www.norathiele.de/about-de/